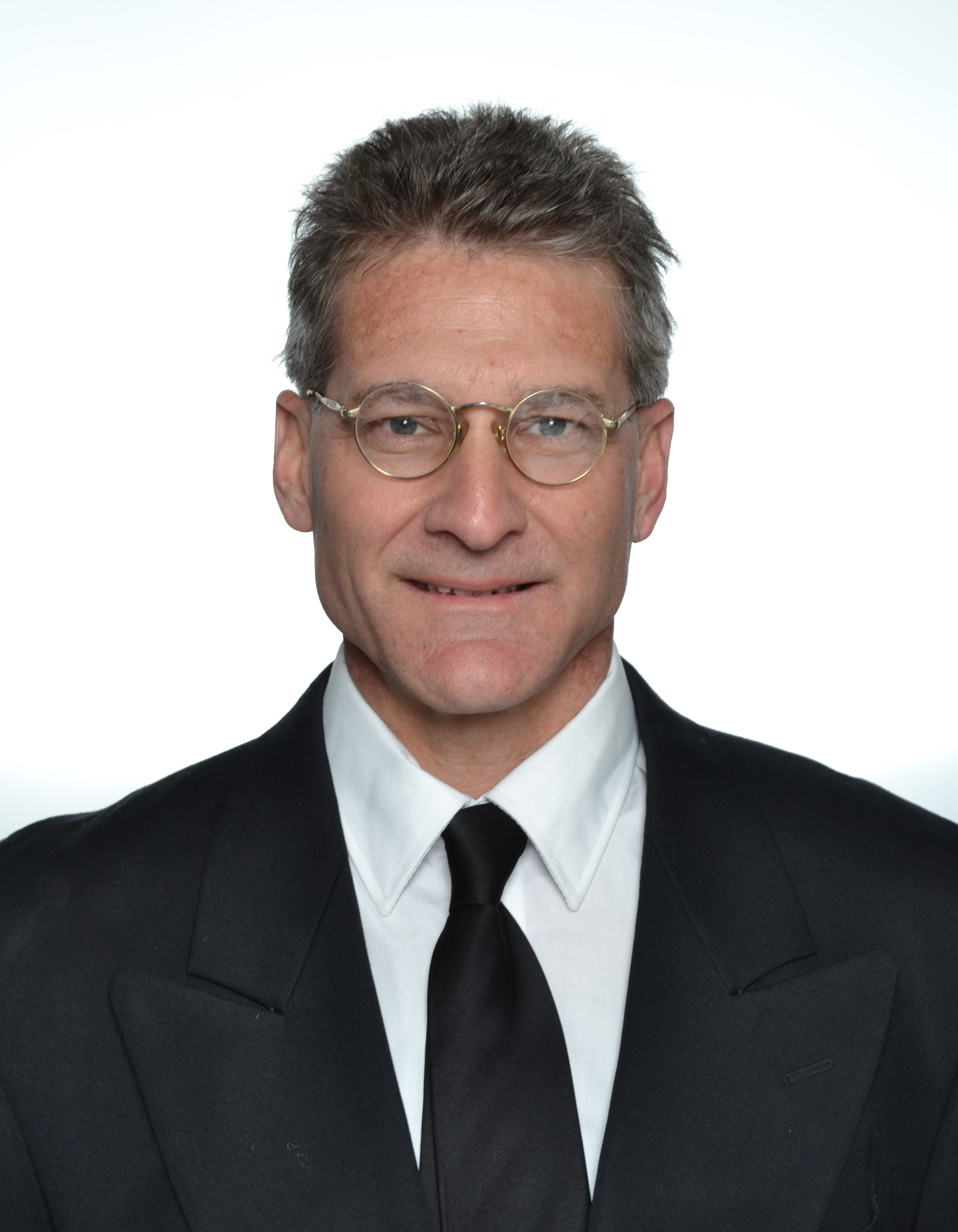 Michel Albert was born in 1964 in Moncton to Acadian parents from Memramcook and Caraquet.  His father was employed with the Minister of Indian Affairs in Northern Alberta and his mother was a school teacher. In 1979 his family moved back to NB. Michel completed his high school in 1982 in Caraquet. He went to UNB in Political Science and History in 1983 until 1984. He moved to Ottawa and completed the rest of his studies at the University of Ottawa.  He worked until 1994 in Ottawa and he eventually moved back to Moncton where he started a piano sales and service business.

Since 1994, Michel has been self-employed. The name of his company is Unison Piano Specialists ( website:  unisonpianos.ca).  He was always interested in politics and history. He read all political parties platforms and he chooses the Green Party.  He was very impressed with NB Greens party platform.  The green party's platform is very ambitious but propose realistic solutions. It challenges the status quo.  Michel likes the cooperative ideas and the bill on security food introduced by David.  He also likes the idea of public banking published in the 2017 Policy Manual.

Michel has been involved actively in the protests against the shale gas and the pipelines. He has never been a member of a political party until now.