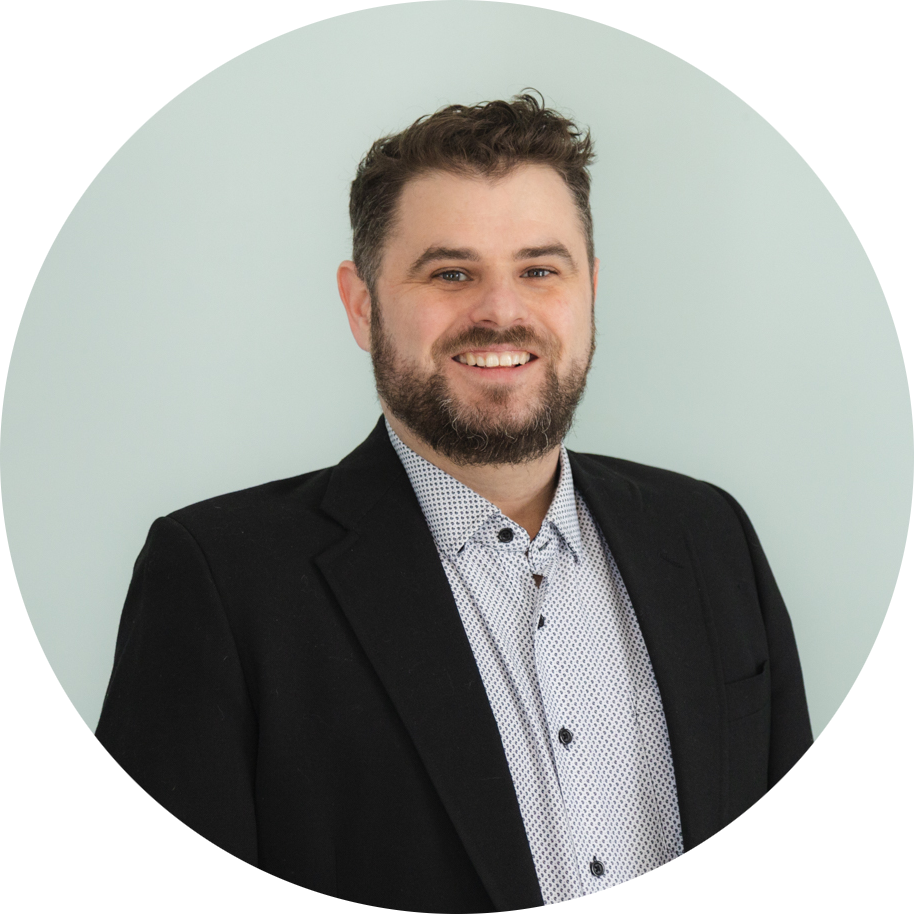 Chad Duplessie is a committed community-minded leader with considerable experience serving the community. Born in Iqaluit Nunavut, he grew up in Miramichi where he is now raising his three young children with his wife Alyssa. He knows firsthand the issues that affect his community and has poured his energy and passion into community building, youth engagement and addressing the greatest community issues head-on. Chad is committed to the rights of New Brunswickers and giving voice to issues affecting the most vulnerable.

Chad is a graduate of St.Thomas University’s Human Rights program and has worked with several organizations building healthier communities within the Miramichi Neguac area. He has made major improvements on issues of food security working as the Manager of the Natoaganeg Community Food Centre and chairing Food for All NB. Chad began his career working as Director of Camp Rotary where he focused on creating healthy opportunities for New Brunswickers living with disabilities. He is now returning to that work as the new Executive Director of Autism Resource Miramichi as he parts from his position with Horizon Health as a Community Developer where he focused on solutions to homelessness, youth mental health and healthy food access.

Additionally, Chad has served the City of Miramichi as a City Councillor since 2016. Chad is most proud of the work done to recognize and partner with the neighbouring First Nation communities and the city’s commitment to renewing and developing the City’s public parks. He is currently the Chair of the City’s Community Services Standing Committee.

In both his professional, personal and political realms, Chad is considered as an honest, thoughtful advocate who is committed to finding real solutions to the toughest challenges facing our communities. He is an outside-the-box thinker who listens first and acts with intention.

This June 20th Chad intends to bring real representation and significant change to the well-being of the people in Miramichi Bay-Neguac by being the first Green MLA for the riding.

Want to help out?