Hello New Brunswick Greens! I am so very excited to start in this role of Executive Director –...

Happy New Year and welcome to our first newsletter of the year! We look forward...

There’s a lot going on in New Brunswick. 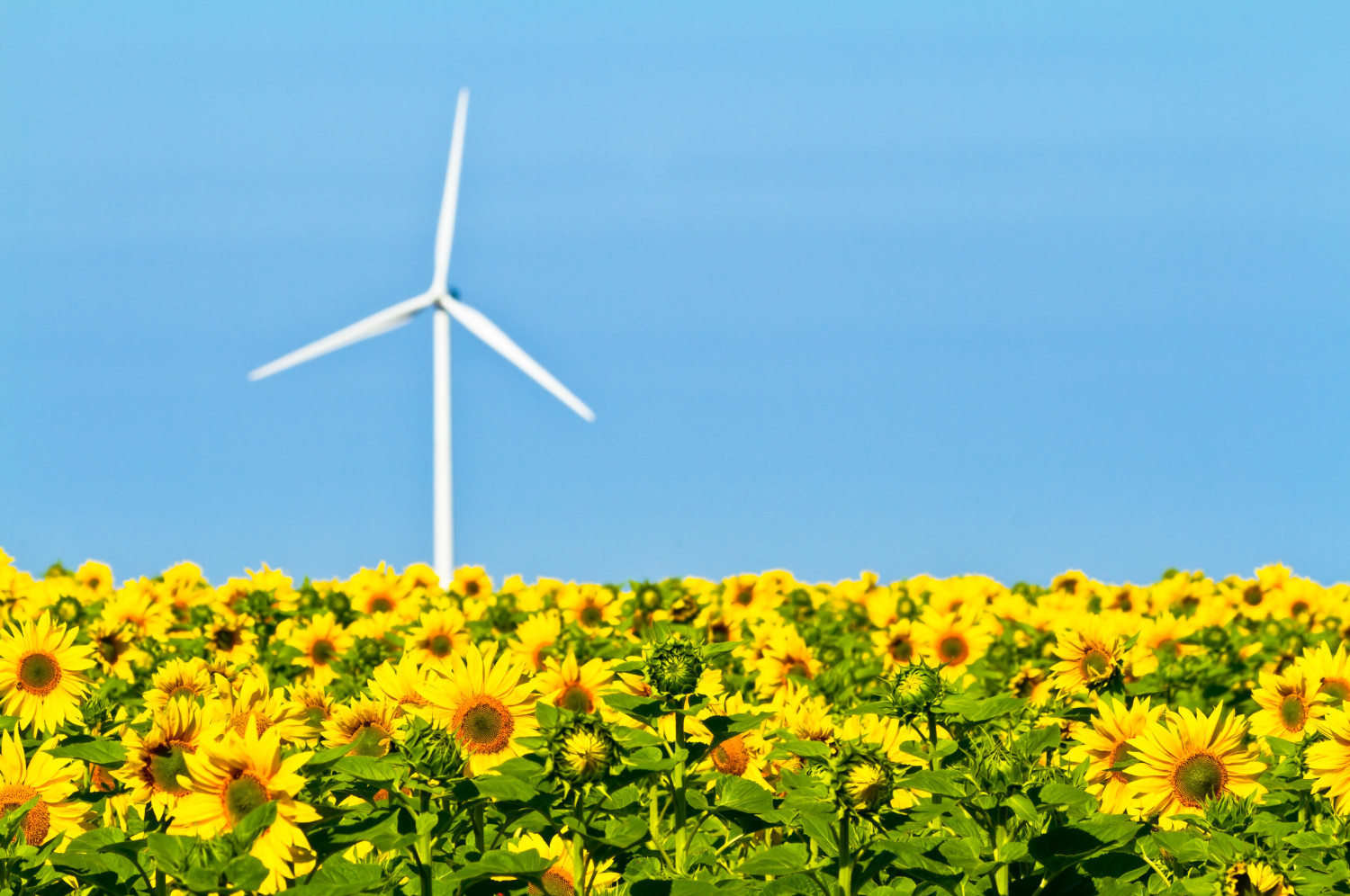 Living within our Ecological Means

Our primary responsibility is to learn to live within the ecological and resource limits of the planet, providing for the needs of all people, while not threatening the existence of other species and future generations. 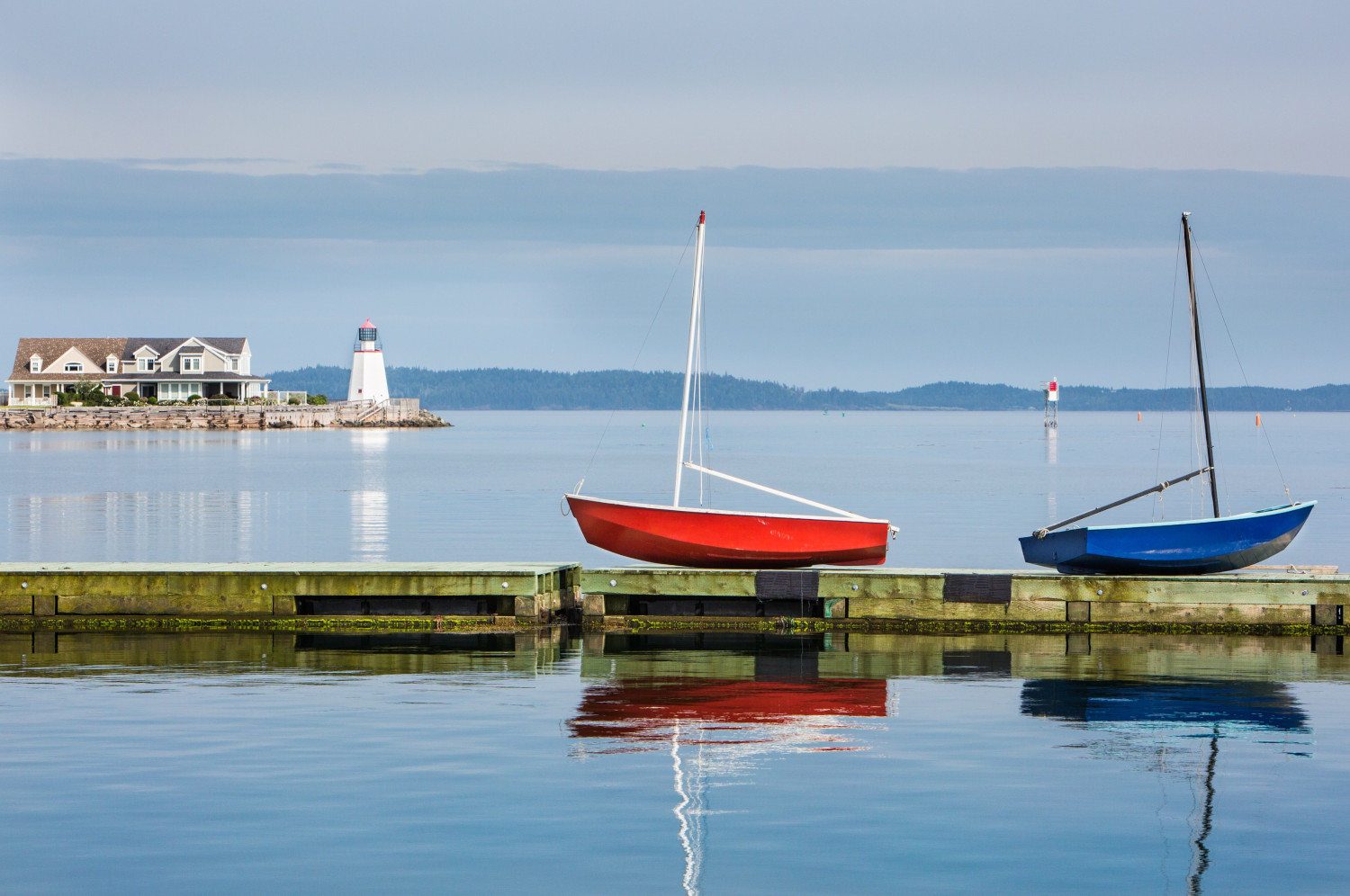 New Brunswick communities must be in charge of their own destiny to the greatest extent possible. Resilient, sustainable communities require economies that meet local needs and are locally controlled, minimizing dependency on external forces. 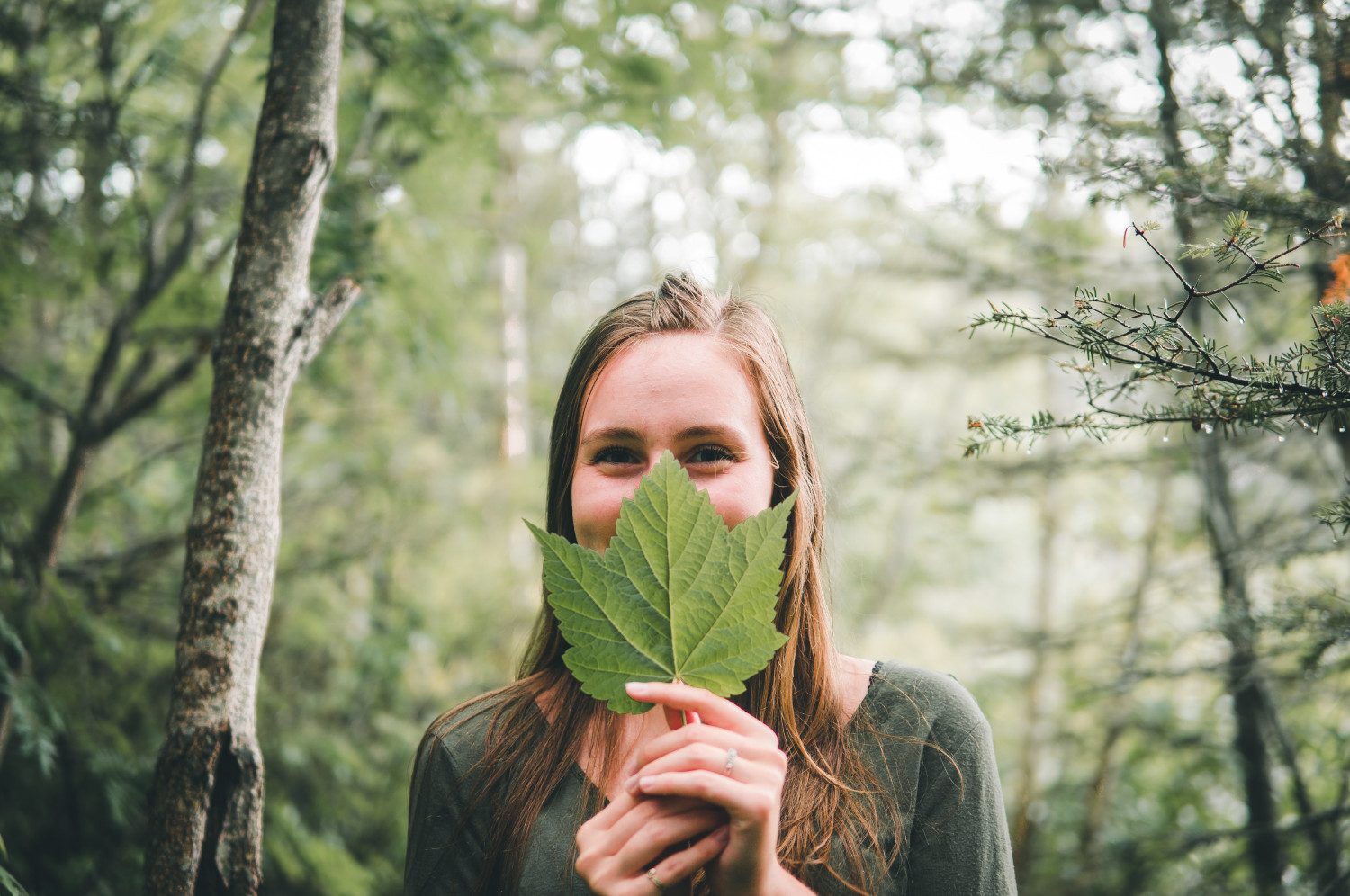 New Brunswickers must have meaningful opportunities to participate in the decisions that affect their lives, created through responsive and decentralized democratic processes, structures and institutions. 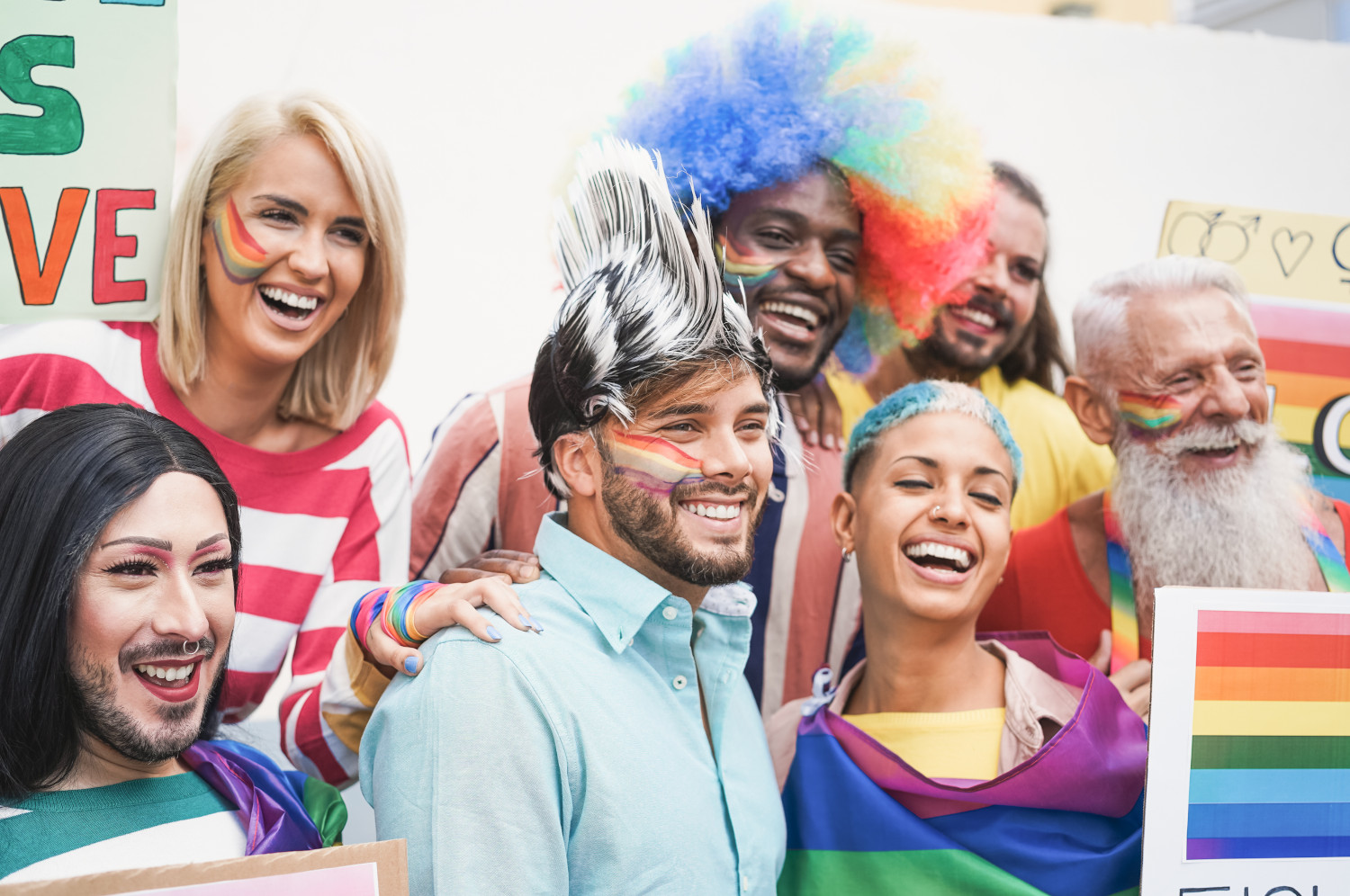 A caring society ensures that all people have equal access to the necessities of life and to amenities which enhance our collective human experience - health, education, quality housing, meaningful livelihoods, and cultural enrichment. 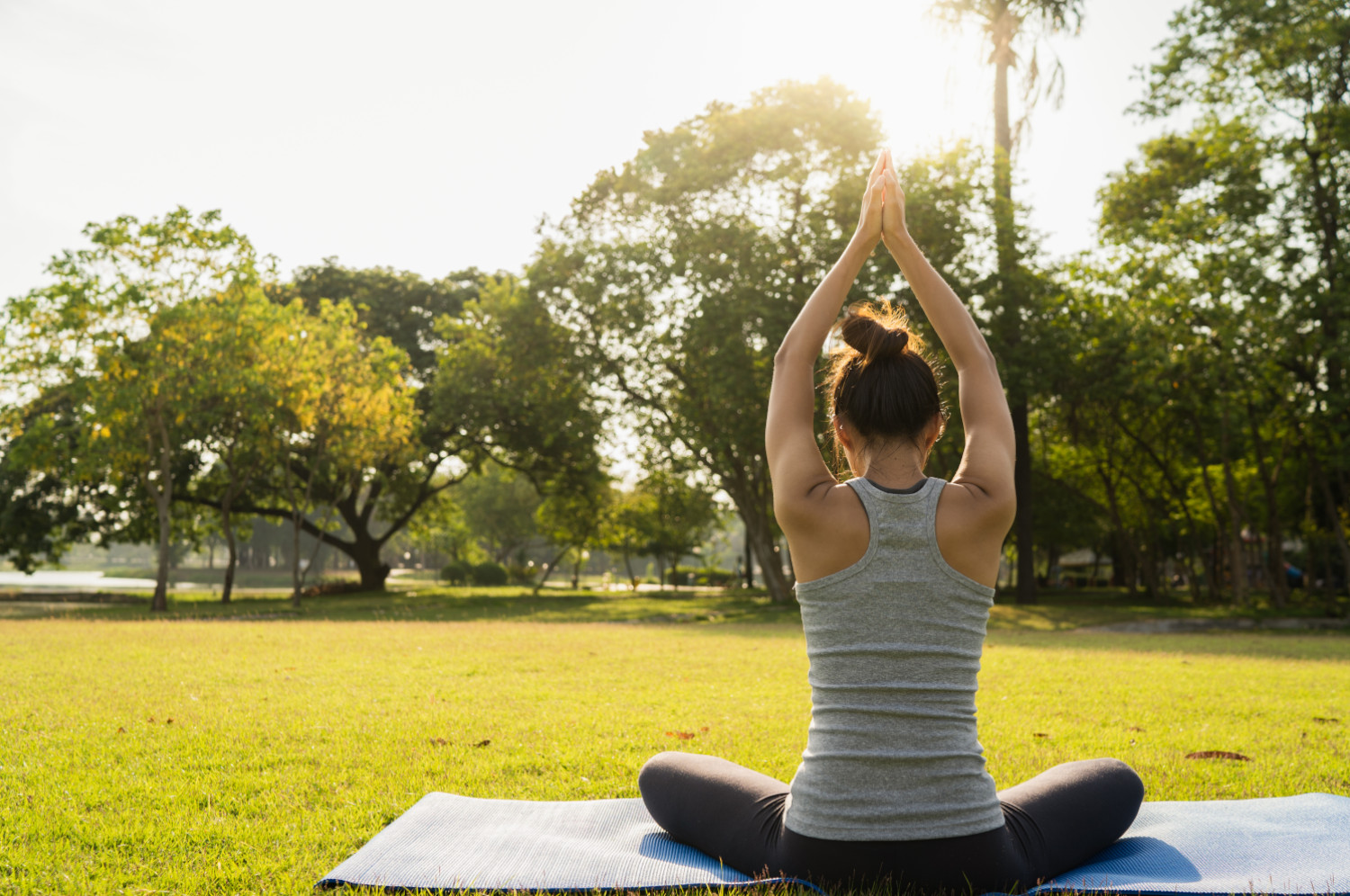 Each person must be granted both the right and opportunity to reach their full potential as autonomous individuals, empowered to assert control over their own circumstances and to assume the responsibility of active citizenship within supportive communities. 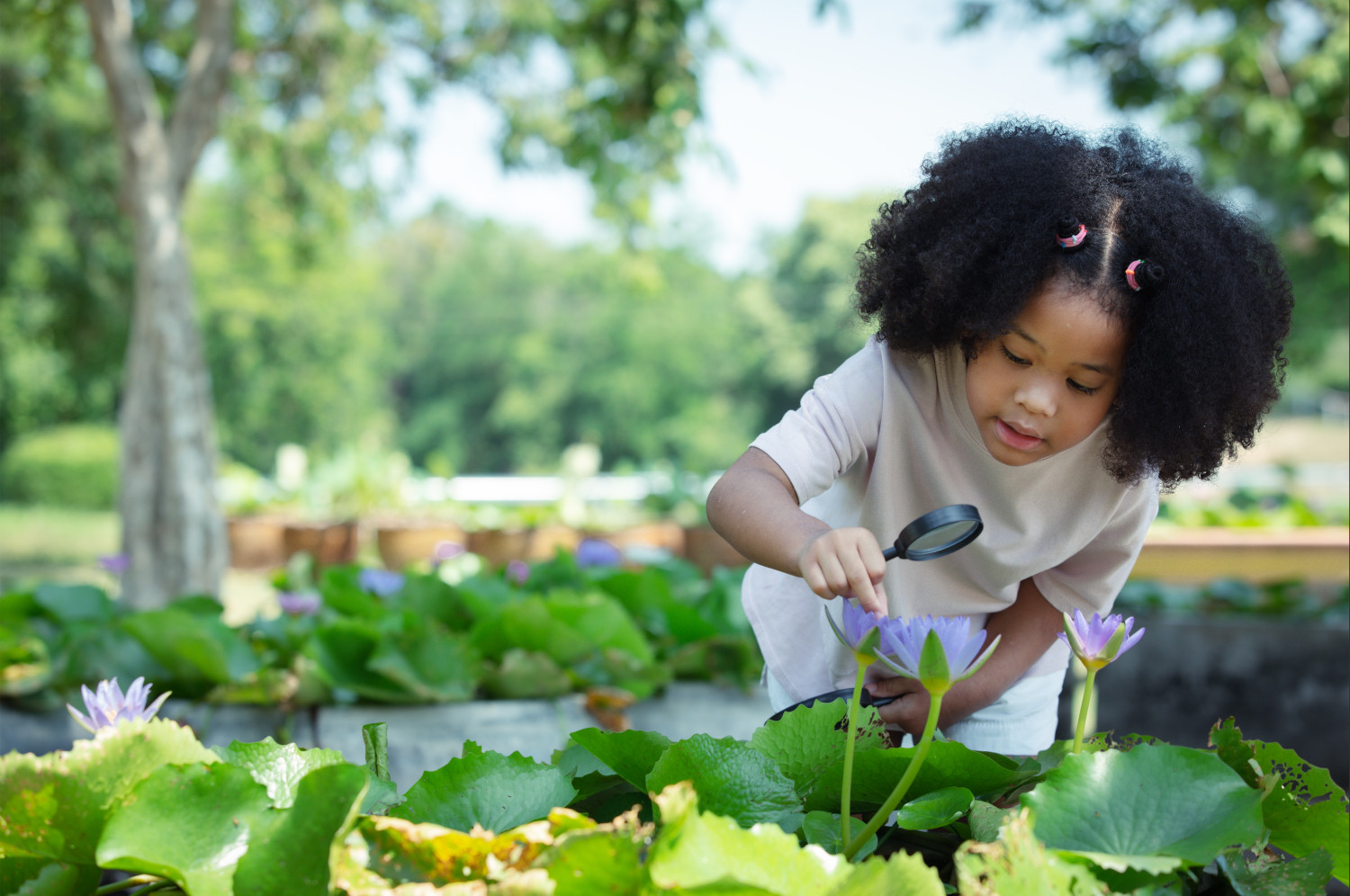 We declare our commitment to strive for a culture of peace and cooperation between individuals, within communities and in relations between governments and citizens. 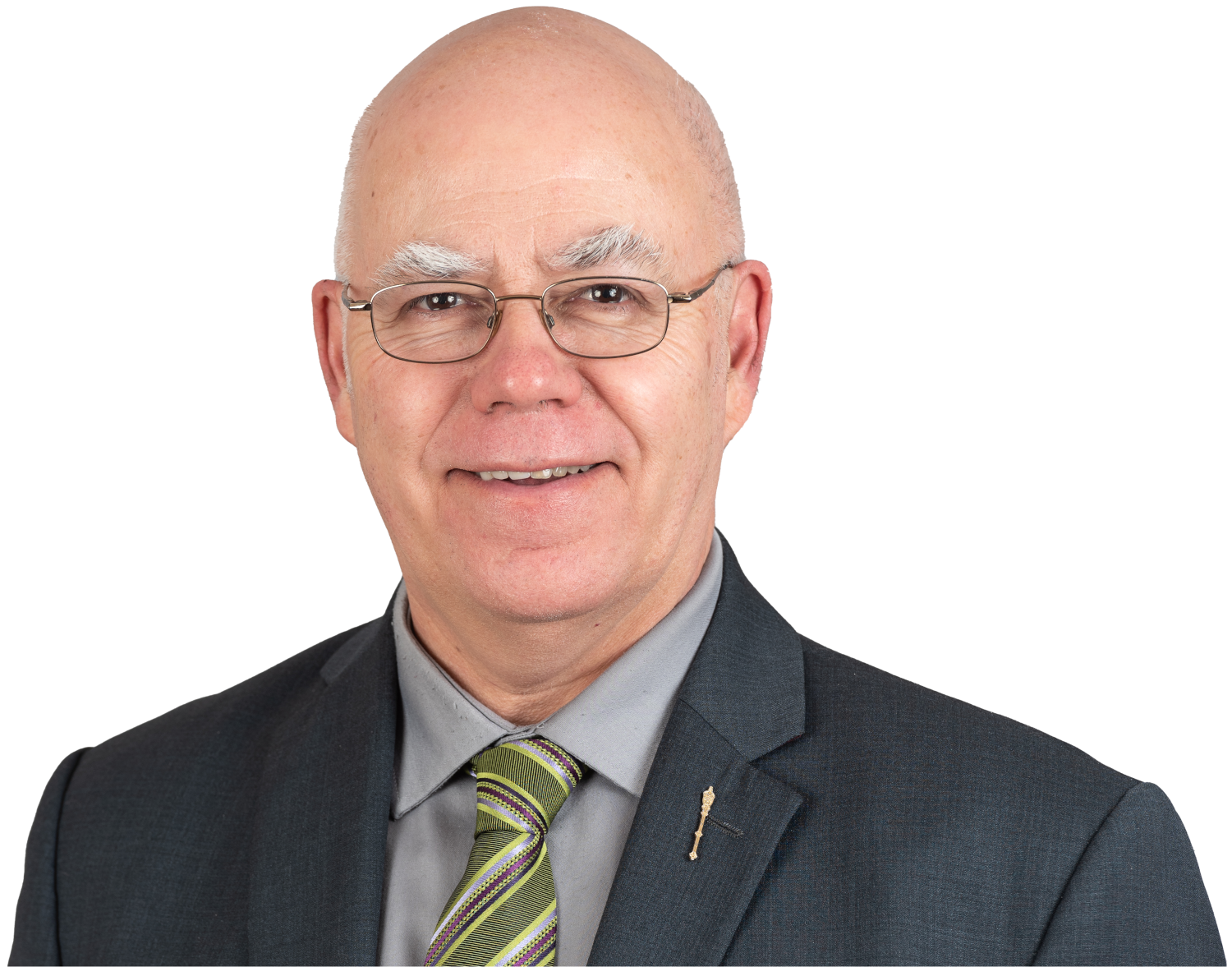 David Coon was elected to the Legislative Assembly of New Brunswick to represent the people of Fredericton South on September 22, 2014. He became the first elected Green MLA in New Brunswick history, and the third Green parliamentarian elected in Canada. Mr. Coon has served as the Leader of the Green Party of New Brunswick since winning the leadership of his party in 2012. He was re-elected on September 23, 2018.

Kevin Arseneau is a father, husband and farmer at the Ferme Terre Partagée cooperative in Rogersville. Since the fall of 2018, he has been the MLA for Kent North in the Legislative Assembly of New Brunswick – the first francophone Green MLA elected in Canada. 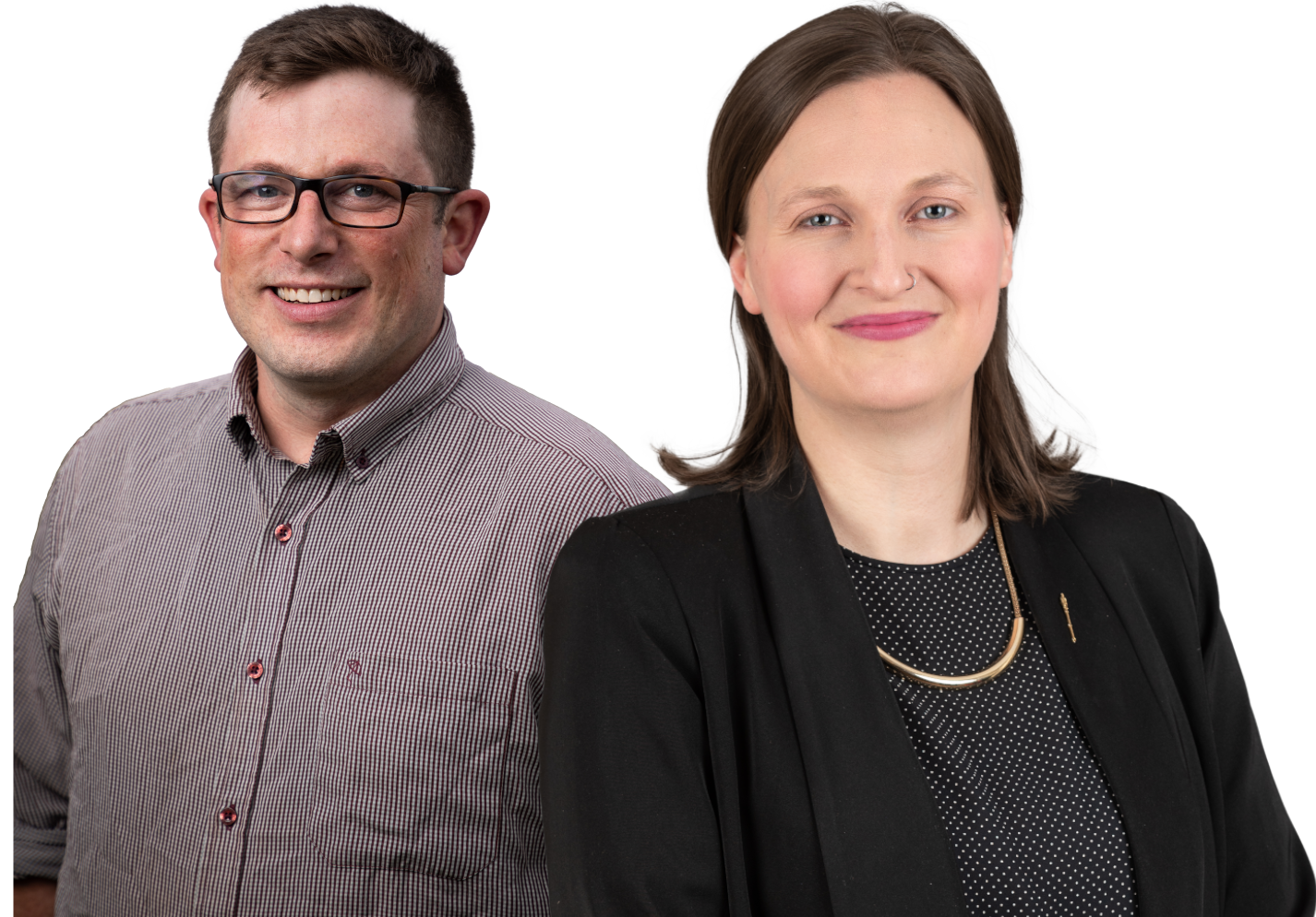 Megan Mitton was elected MLA for the Memramcook-Tantramar riding in 2018. She became the first Green MLA to be elected in this riding, the first woman elected as a Green MLA in New Brunswick history, and one of the first 10 Green parliamentarians elected in Canada. During the last legislative sitting, Megan was a member of the Standing Committees on Public Accounts, Law Amendments and Private Bills, and Social Policy. She was also the Advocate on matters of Wellness, Education, and Creating Resilient and Inclusive Communities.