Is it just me or is springtime in Miramichi Greener than usual?

That’s right, it’s by-election time. Chad Duplessie and Julie Guillemet-Ackerman are running to represent their communities as Green MLAs.  This is a chance to provide the people of Miramichi Bay-Neguac and Southwest Miramichi-Bay du Vin with hardworking dedicated representation in the Legislative Assembly.  And this is our chance to expand the Green caucus.

Spending time with Chad and Julie has only strengthened my belief in their vast potential as MLAs. Their integrity and dedication are resonating in Miramichi, especially in a time when many feel left out of government decision-making.

New Brunswickers are feeling the heat of high gas prices, while Irving continues to receive tax breaks in the face of record-breaking profits.

Isn’t it time we stop this madness?

We need Chad and Julie’s voices to hold the Conservatives’ feet to the fire. We need strong political will to enact climate-friendly and people-centered solutions. And we need people-power to make it happen.

On this month of June, with World Environment Day on the 5th and Indigenous Peoples Day on the 21st, let's use these days as reminders of the better world we can create...and then let's take action together.

I hope to see you soon, perhaps canvassing or at the next Green wave along a roadside near you, making history again. 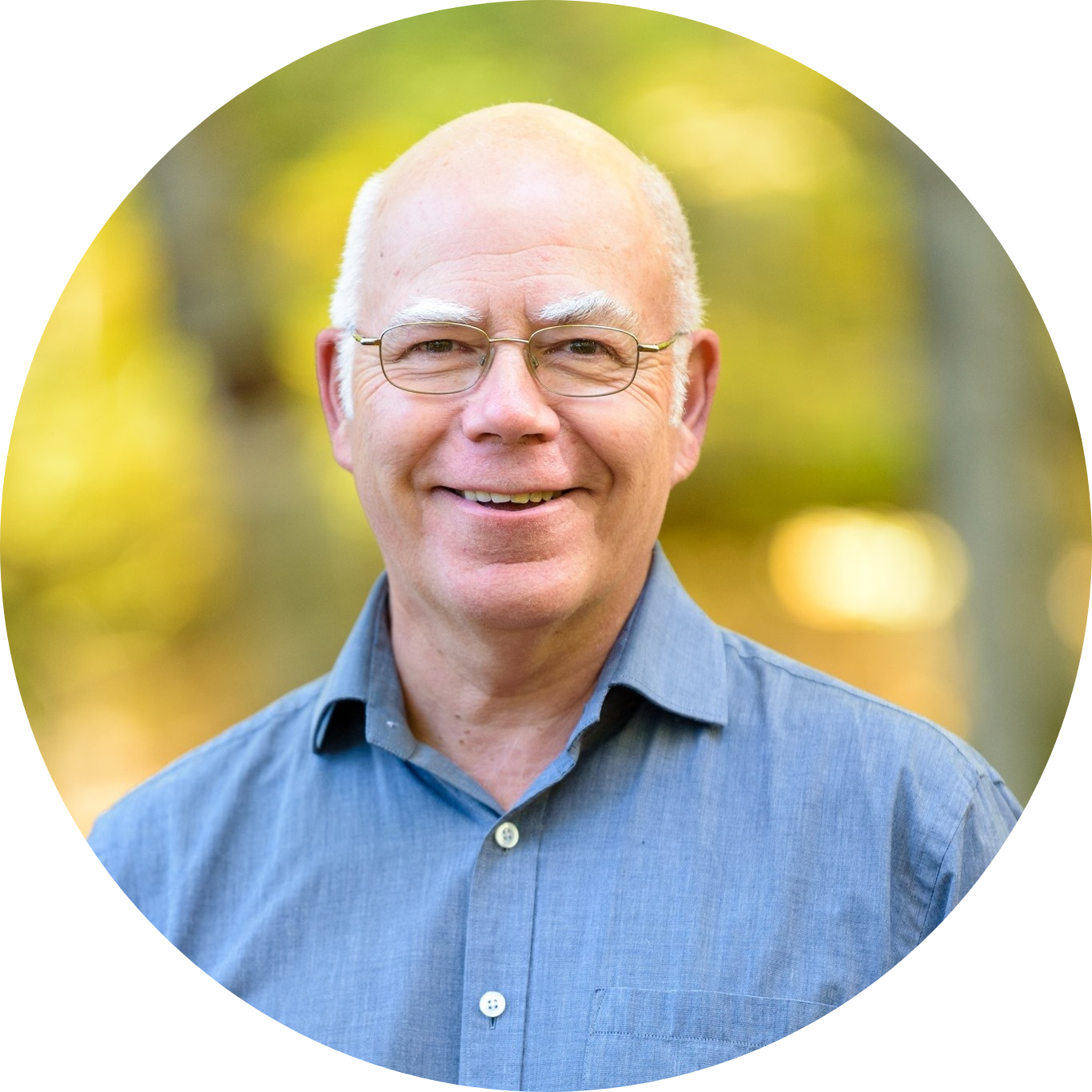 May has been full of exciting opportunities to reconnect with Greens across the province between the upcoming by-elections, a virtual event with the Green Official Opposition from PEI, and our first annual spring fundraising appeal.

As our first annual spring fundraising appeal draws to a close, we want to thank each of you who made a donation, told a friend about the Green Party of New Brunswick, volunteered with the by-elections, or reshared some of the content from our social media pages.

You are all essential in helping us get our message out.

Its not too late to make a donation to our first annual spring fundraising drive.

You can help out with the by-election campaign in a number of ways:

Last May, the Policy Working Group pursued its work on revising the health section of our Policy Manual. The group will continue with the education section in June (next meeting planned on June 9th). If you are interested in reviewing this section, contact the group by email at [email protected].

Dorothy Diamond has stepped up to just about every volunteer position possible within the Green Party of New Brunswick over the past 10 years. It started back in 2013 doing odd jobs at the Party office in Fredericton, from there she allowed David Coon to talk her into being Treasurer for the provincial council for two years. Then when no one else offered, she became the candidate for the Fredericton-York riding in the 2014 election and campaigned at short notice. She has worked on policy writing and she was an all-star campaign team member and canvasser for the local candidates in 2018 and 2020, and has been the RDA president in her riding since 2014. Lately she has been cleaning up the volunteer database for the Party.

When asked why she got involved and what has made her say yes to so many opportunities out of her comfort zone she said, “The Green Party and its wonderful people have exactly the right social and environmental policies I believe are necessary at this difficult time in our history."

Dorothy and her husband Tony live near Stanley in a low-energy house with chickens, a big garden, and are both ecologists. They have 8 grandchildren who will inherit a warmer, more difficult climate and the social and economic disruption this will bring.

Green MLAs have spent the month of May standing up and speaking out at the Legislature.

While the liberals and conservatives bickered and pointed fingers, Greens proposed 3 short-term solutions to minimize the impact of inflation on low- and middle-income families.

Kevin and Megan went on to call out the Higgs government for their continued failure to tax Irving Oil appropriately, as Arthur Irving increased his wealth by $1.5 billion in the last year.

It is clear that progressive change requires democratic reform. David Coon deplored the hollow democratic process in the Legislature and the lack of preparation time given to MLAs when presented with bills. Greens also attempted to strengthen our democracy by debating a motion for proportional representation. Liberals and conservatives appear to be comfortable with the archaic voting system that has kept them in power for so long. They voted against it.

David, Kevin and Megan will continue their work in the Legislature into the beginning of June. When they return for the fall sitting of the Legislature, we hope to have two more Green MLAs!