Meet and greet with Greens in the Gagetown-Petitcodiac riding

We are pleased to announce to you the creation of the Gagetown-Petitcodiac riding association. Please join us for our first meeting on Friday, August 11th at 6h30 pm at the Cedar Cafe located at 2700 Route 890, Cornhill, NB, E4Z 1M2. Feel free to invite your friends and colleagues.

Proposed Agenda
6h30 -Welcome and introductions
6h40 -What's the role of the riding association
7h00- How you can help us to get ready for the next election.
7h15 - Election of the executive
8h00 - Getting ready for the nomination meeting
8h15 - Ending - Thanks for your time!

Hope to see you soon!

Join David Coon, Leader of the Green Party of NB and MLA for Fredericton South, at the annual Elsipogtog Powwow 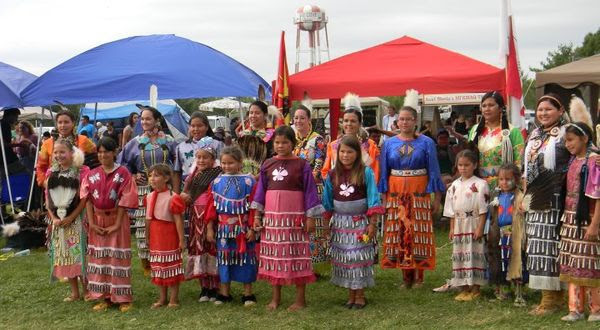 David Coon, MLA for Fredericton South and Leader of the Green Party of New Brunswick will bring his summer tour to the Carleton riding on Friday, August 12th. He invites the people of Carleton county to come out and meet him at any of the following locations:

Each speaker has a maximum of 15-20 minutes, followed by a 20 minute question period

9:30AM - Welcome to all the participants

2:25PM - Carmen Budilean - How to build a campaign team to support the candidate?

3:30PM- Wrap up - Thank you so much for your participation! 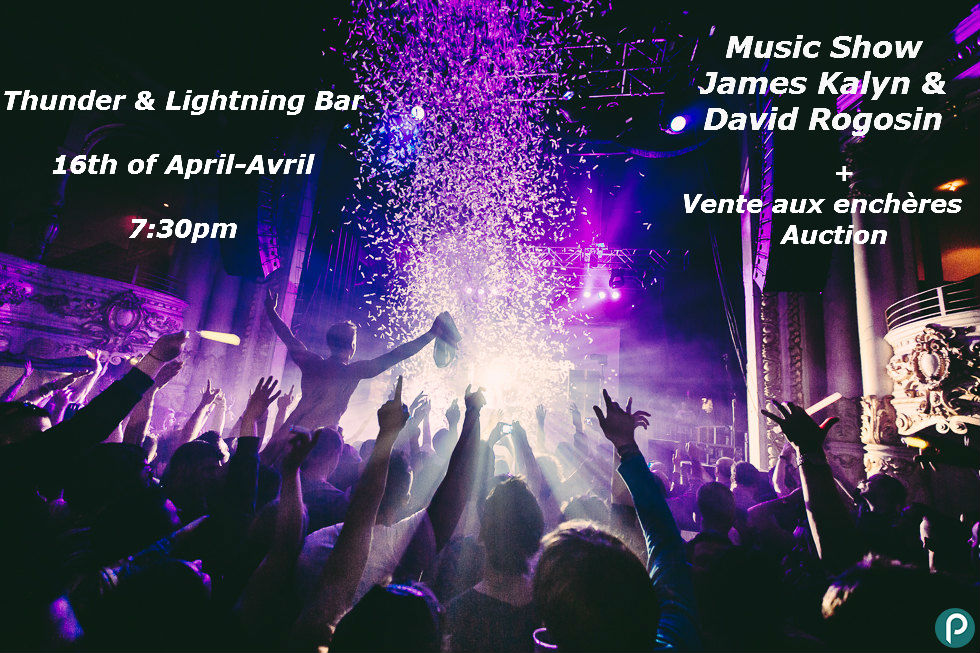 When: Tuesday, February 16th - 7:00PM
Where: Skating Rink in Saint-Ignace-de-Kent
What: Meeting to officially form a Green Party of New Brunswick RDA for Kent North

ALL ARE WELCOME TO ATTEND!

We invite you to participate in the Green Skills and Services Auction 2015 sponsored by the Green Party of NB. Are you looking for holiday gifts ideas? click here to see all our fantastic offers.

Be sure to act quickly! bids are being accepted until the morning of December 20th, after which attractive gift certificates will be sent to the winning bidders. This online auction will raise funds for the important work of the Green Party in New Brunswick.

FREE Film Screening - This Changes Everything 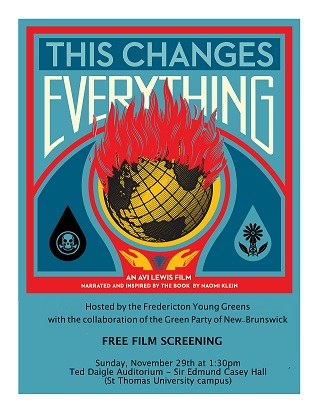 On the agenda for the meeting are plans for a Green Party event on November 29 – screening of the film, This Changes Everything, based on Naomi Klein’s book by the same name.

The local riding association provides a vehicle for Green Party members and supporters to build awareness of and support for the Green vision for a sustainable province in our community. This activity between elections will translate into gains in elections. While the federal election was disappointing in that no new Greens were elected to Parliament, the total Green vote in New Brunswick went up, along with the Liberals, over the 2011 election results. While the Conservatives and NDP vote went down provincially, the Green vote increased by a whopping 40%, from just over 12,000 votes to over 20,000! This is certainly something to celebrate and to build on. In the Fredericton, the results were more impressive. The Greens went from 4.00% of the votes to 12.37%, more than tripling the share of the votes.

So come on out on November 10 and get involved. Change will happen if we work towards it together!

On the agenda for the meeting are plans for a Green Party event on November 29 – screening of the film, This Changes Everything, based on Naomi Klein’s book by the same name.