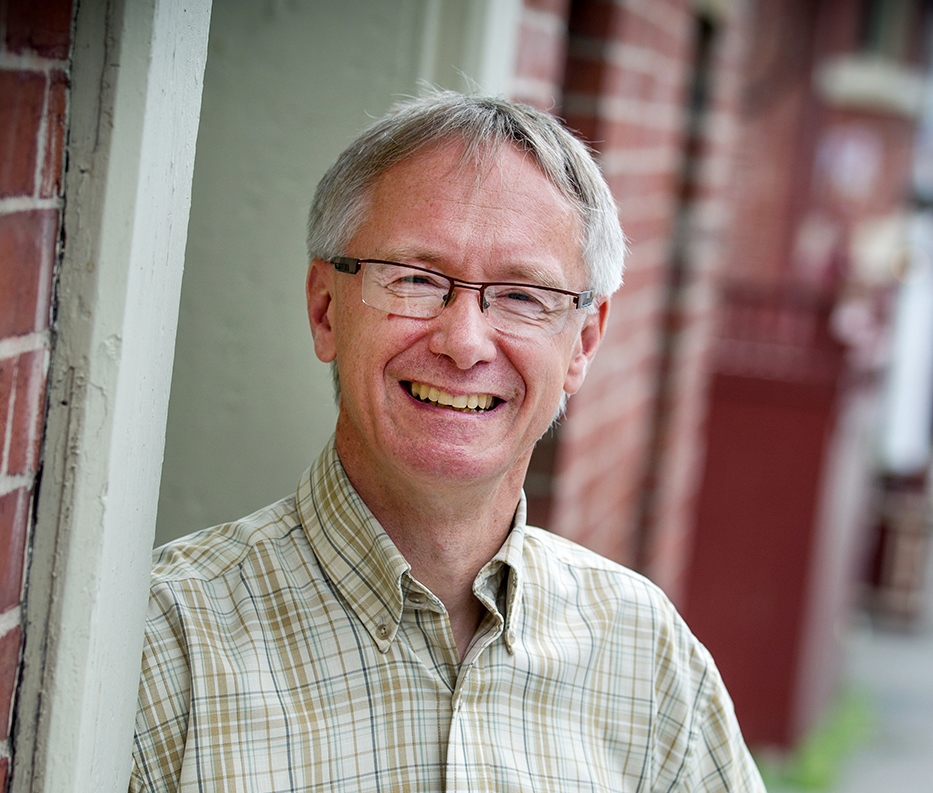 Wayne began his investment in Saint John in 1983 when he and his wife, Kathy, moved into the South End. That decision tied their future with that of the community. They raised three children and became involved in every level of community life.

He and Kathy renovated a century old home and planted a garden. He was a recreational supervisor, a parent of three students in the public school system and a Scout leader. As a partner in Thera-Ped and a founding partner in a software start-up, he learned the economic realities Saint John-Harbour faces. As pastor of Germain St. United Baptist Church he realized that the problems facing individuals in his community could only be resolved by addressing the social and political structural issues that created them. He became involved in poverty reduction strategies, social housing, the opposition to the LNG terminal (and its associated pipeline) and in advocating for an alternative to the P3 funding model for Saint John’s water treatment system. In recent years he has been a strong opponent of the unjust tax concessions enjoyed by some large corporations in New Brunswick which are contributing to the financial difficulties the province is experiencing.

Political involvement is the natural extension of Wayne’s work in the church. He believes that to be truly human is to exercise some control of one’s own future. Democratic involvement should become a mechanism to empower those who feel their interests have not been heard in the discussions that shape their futures.

Wayne was recruited and ran as a candidate for the NDP in the 2010 election and placed a close 3rd in a three-way race. But by 2014 it was clear that Wayne was no longer welcome in the New NDP. He ran a short campaign with the Green Party and has, since that time, worked both within the riding and on Provincial Council to build the presence of the party in preparation for the 2018 election.

Joining David Coon in the legislature would be a fitting extension of his efforts in the riding over many years.