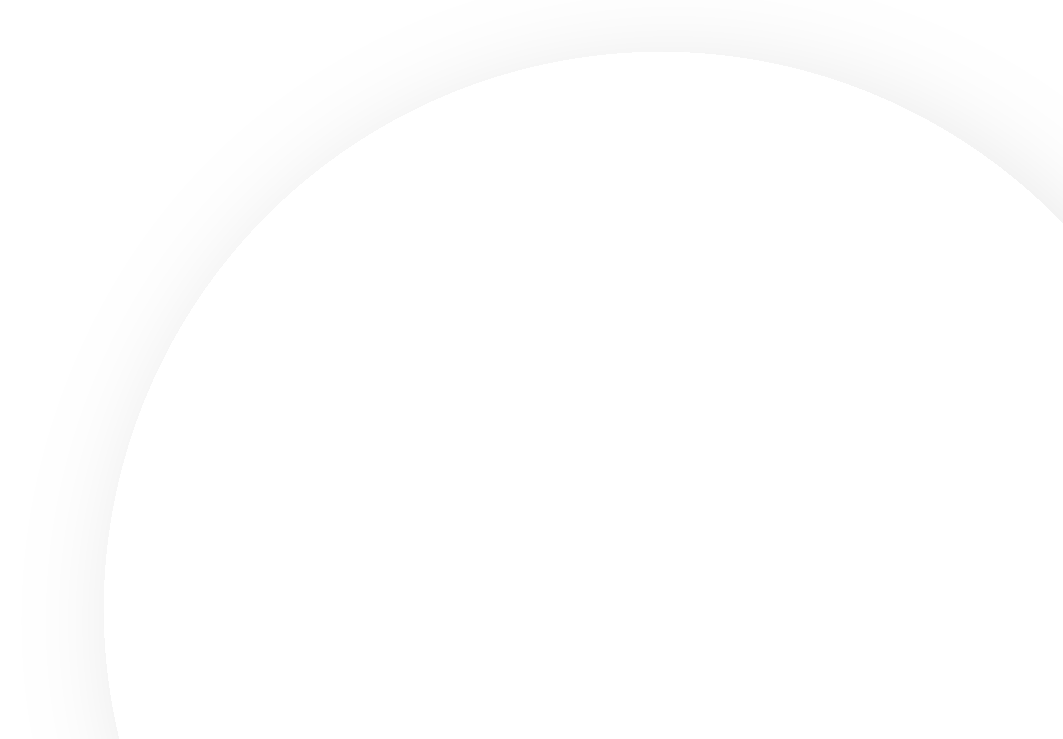 Making Peace Among Us

To achieve this, we must make peace with one another by recognizing the vulnerability of certain groups and communities. We must collectively reject racism, sexism, homophobia, and mistrust towards those who are different from the majority. We must counter the idea that democracy is simply the rule of the majority. It also includes the right of all people to equality in society.

Our government must no longer postpone the identification and correction of biases towards First Nations in our systems, including healthcare, childcare, education, and justice systems.

The government has an important role to play in closing the gaps that exist between francophone and anglophone regions, supporting duality in health and education services, educating the population on issues relating to our official languages, and promoting the cultures of diverse communities.

Racialized people experience systemic racism and oppression in Canada and New Brunswick. Prejudice and stereotypes have no place in a fair and green society. The government must act to eliminate the racism embedded in our political, social, and cultural systems to allow racialized minorities to fully participate in society.