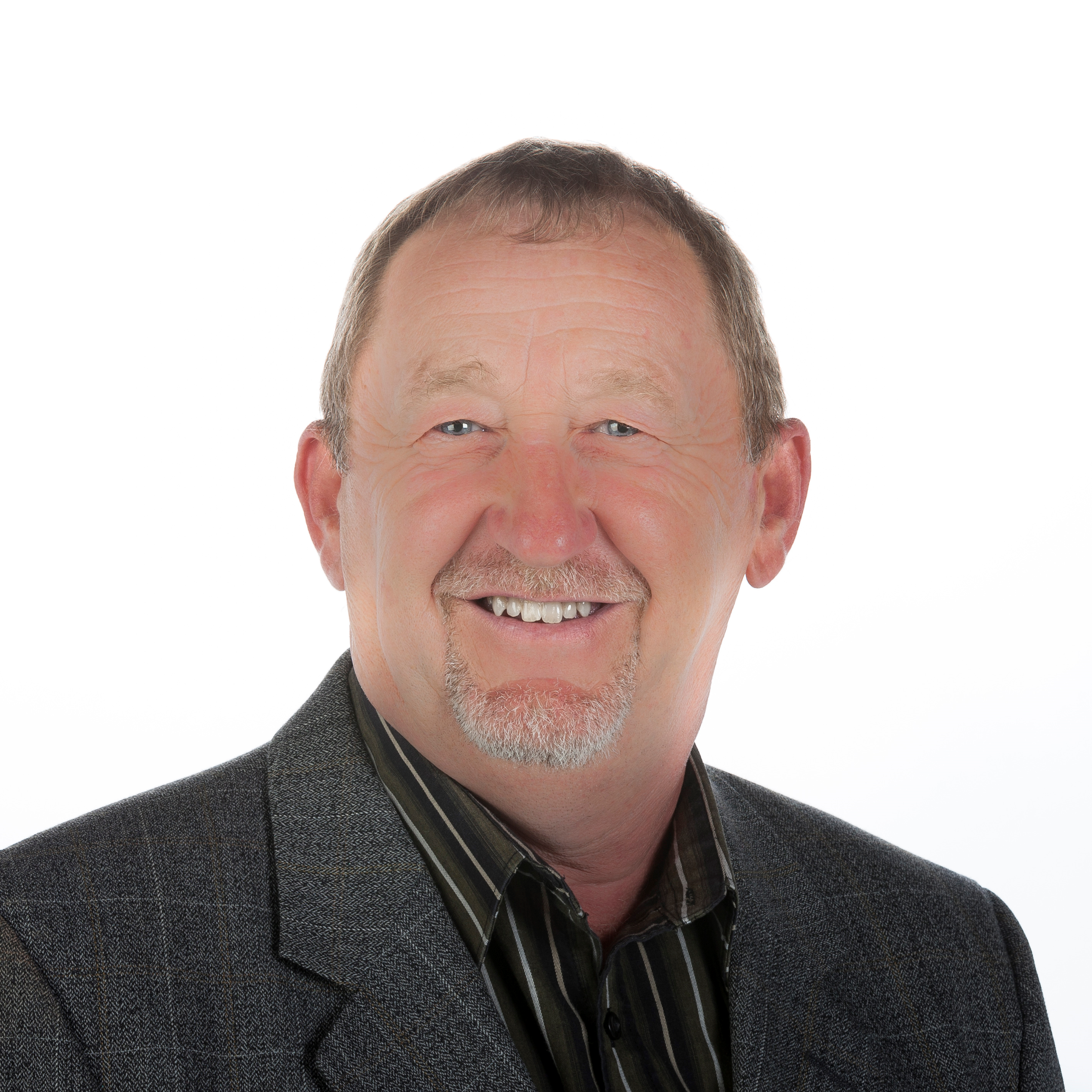 John Sabine is 63 and was born in Perth-Andover where he grew up and completed high school before moving to Saint John having a rewarding 34-year career with the Saint John Police Force.

After retirement, John started a small private investigation business which he continues to operate along with his sheep hobby farm in Passekeag.

John has always been an active community volunteer and in 2002 was awarded the Queens Golden Jubilee Medal for community service. John continues volunteering with not for profit organizations, presently vice president of the Hampton Curling Club, vice chairman of the SNB Forest Products Marketing Board, Secretary of the N.B. Federation of woodlot owners and treasurer of the Blue Knights N.B. II law enforcement motorcycle club.

After years of supporting  MLAs who had to vote the party line, whether it was best for New Brunswick or not and seeing the majority of their time spent on preparing to get re-elected and serving their corporate masters, John decided to get involved in politics. He found that the Green Party was the only true Democratic Party that allowed the elected representatives to vote and work for the people.

To show John’s commitment to the community and being in politics for the right reasons he will donate half his MLS’s salary to charity and not for profit organizations.