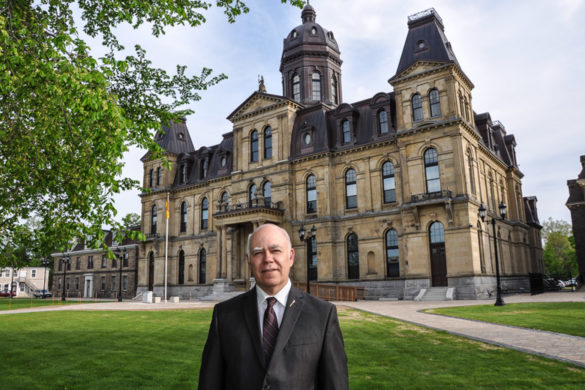 “Liberal and Conservative cabinet ministers in successive governments have routinely acknowledged at public events that First Nations in New Brunswick never ceded their lands, but any attempt by First Nation leaders to negotiate the implementation of land and treaty rights has been shunned,” said David Coon, Leader of the Green Party and MLA for Fredericton-South.

“I am calling on Premier Blaine Higgs to open negotiations around the implementation of land rights to avoid a costly and unnecessary legal battle that inevitably will end up in the Supreme Court,” said Coon.