(Fredericton) Green Leader David Coon kicked off his party's campaign today in front of a large crowd of supporters and surrounded by candidates from all over the province. 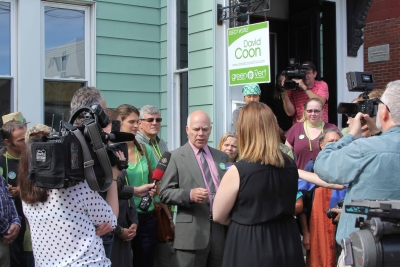 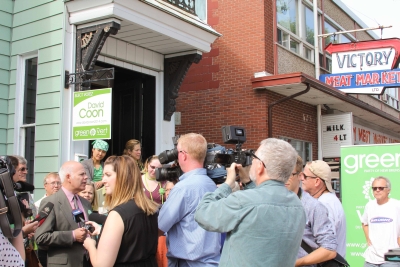 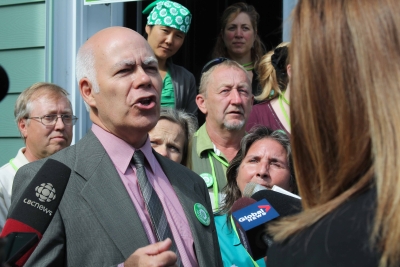 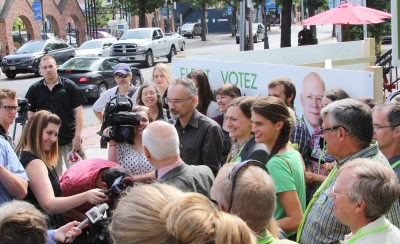 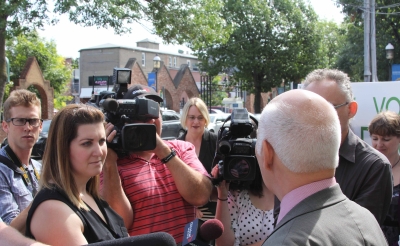 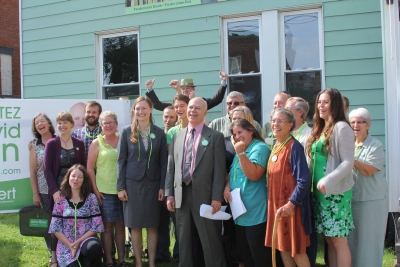 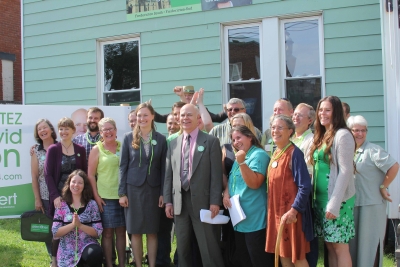 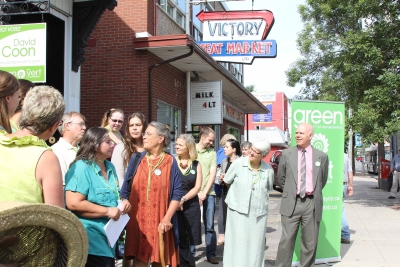 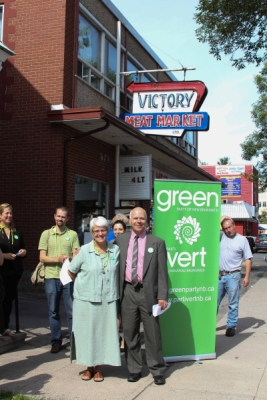 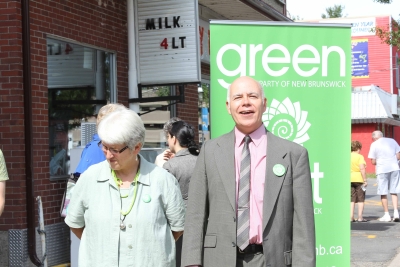 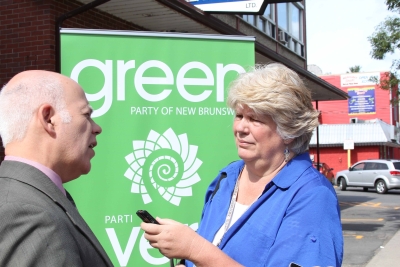 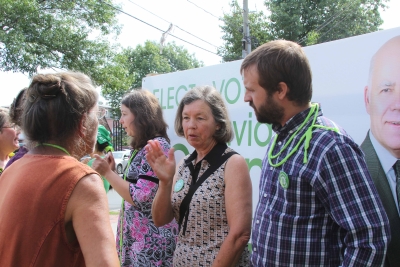 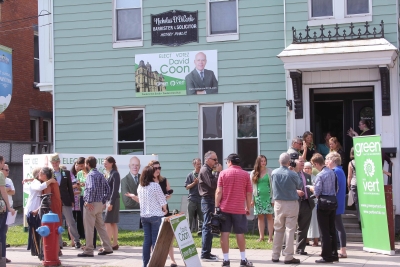 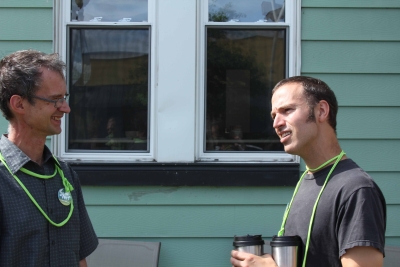 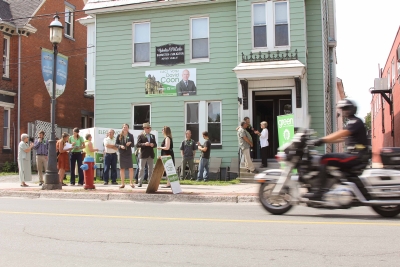 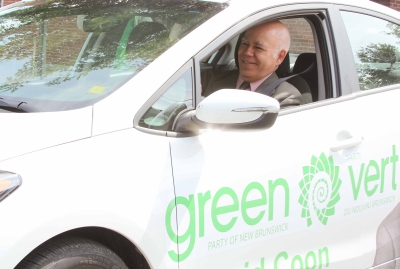 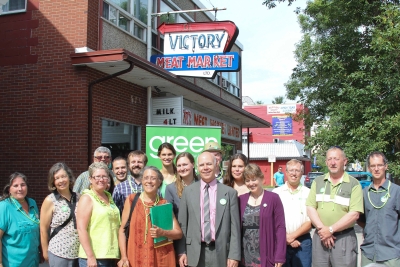 "Imagine a day when there are no back room deals with industry, and when governments actually sit down and listen to the people. Imagine the day when we see our sons and daughters off to new jobs in our green economy. That's the New Brunswick I see, and it's the kind of New Brunswick I want to build with the people of our beautiful province."

Coon said he takes inspiration from the initiative and ingenuity of all the New Brunswickers who are working so hard to better their communities.  "Together we are the change New Brunswick so badly needs," said Coon.

"We have a fresh slate of Green Party candidates that are ready and eager work with their constituents to put New Brunswick on the course to a more sustainable future."