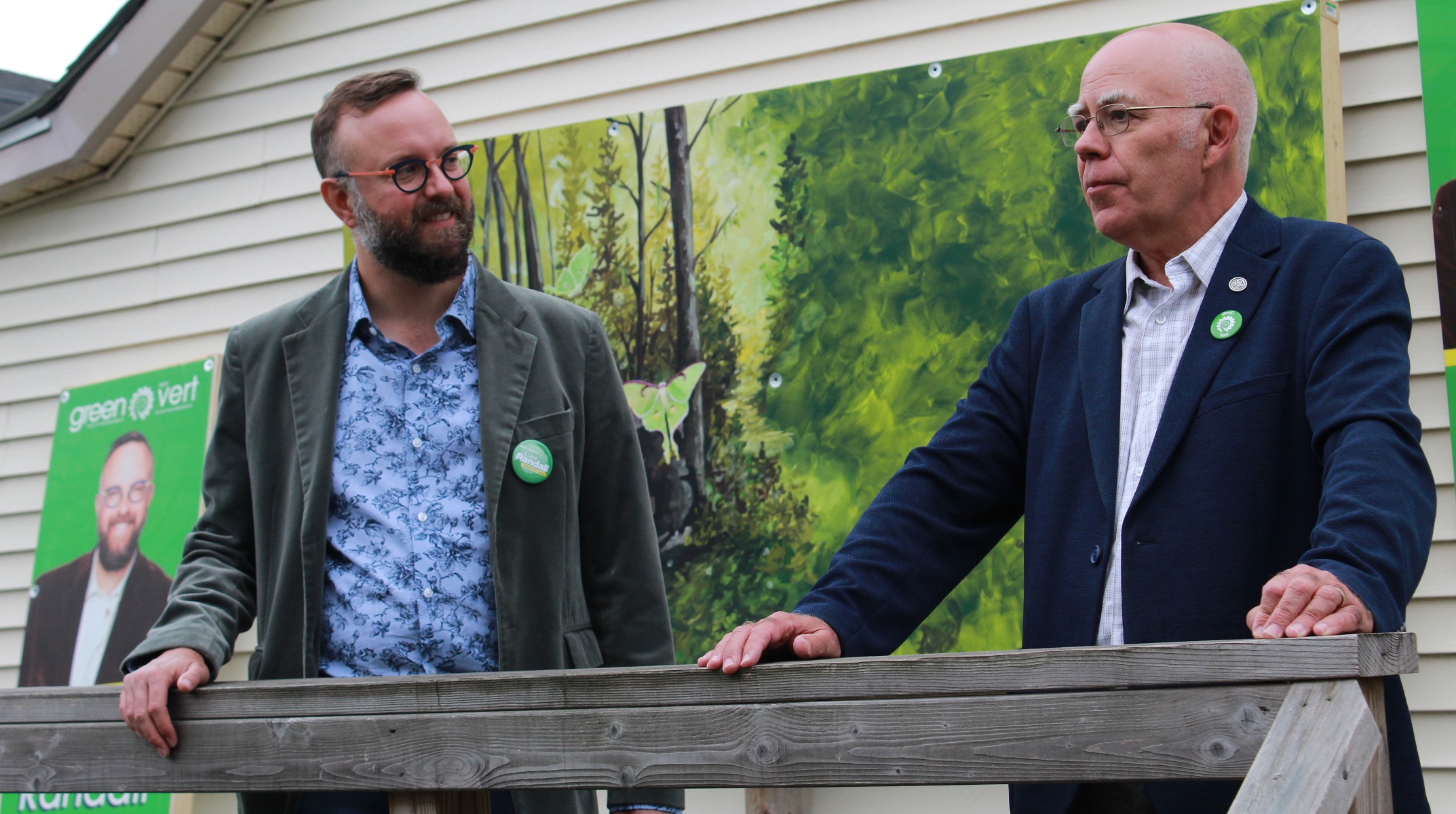 “I’ve seen the struggles of those living in poverty in my constituency office on a daily basis over my last six years as MLA,” said Coon. “Now the COVID-19 pandemic has blown the doors wide open, exposing the holes in our social safety net.”

Coon announced that a Green government would launch a Guaranteed Livable Income in New Brunswick. The first recipients would be people living with a disability as a pilot project. The next step would be to make it available to everyone that depends on social assistance, followed by minimum wage workers.

“A Guaranteed Livable Income has been tremendously successful in helping people get ahead where it has been tried, in places such as Hamilton, Ontario and Dauphin, Manitoba.,” said Coon. “My plan will ensure that people don’t have to choose between putting a roof over their head, food on the table, or buying a bus ticket to get to work or an appointment. It will allow people with a disability to have the basic dignity that we all expect as New Brunswickers.”