(Fredericton) "Independent research in New Brunswick and in Canada shows that every dollar invested in clean energy creates seven times as many jobs than the same investment in the oil and gas in-dustry," says Green Party Leader David Coon. "The energy efficiency sector alone has created more jobs in New Brunswick than oil and gas extraction. It's a win for our pocketbooks, a win for jobs, and a win for the environment," says the Green Party leader.

"Job creation is very important for New Brunswickers," says Coon. "I know - I am a father of two daughters. Time and time again, though, the old parties refuse to look at the real opportunities. I want to change that."

"Job one for government is to ensure we have the right tools in place to ensure local, long lasting, and rewarding jobs. That means supporting our local entrepreneurs, building more co-ops and helping communities, both rural and local, to become more self-reliant. It does not mean, like the PCs and Liberals would have you believe, that we have to put ourselves at the mercy of big oil companies from Texas or Alberta." 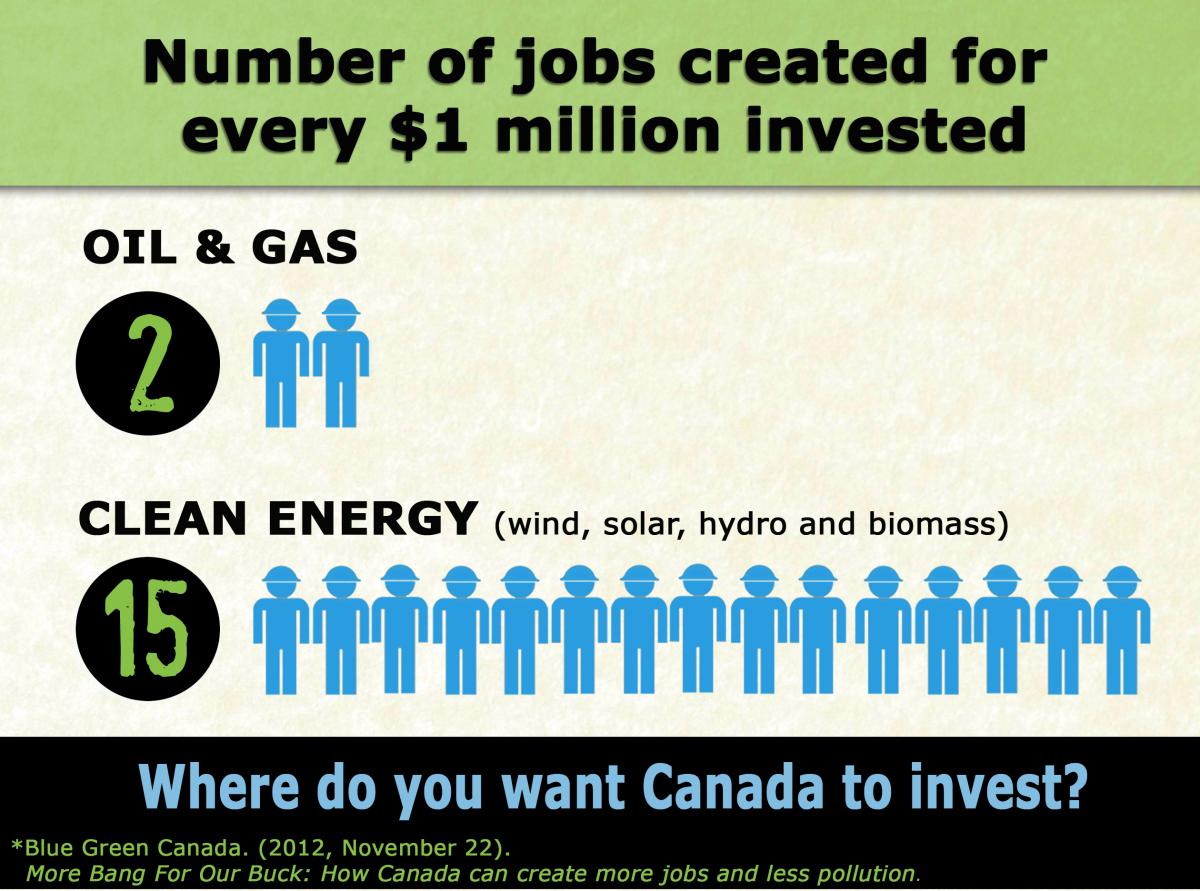 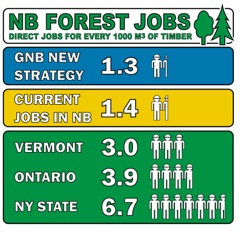