"David Coon, if elected, can bring real, positive change to New Brunswick," May said. "With his strong voice in the legislature, New Brunswick can become the epicentre of the sustainability revolution in Canada."

Elizabeth May, herself recognized as a strong leader who was twice voted Canada's hardest-working MP, and Parliamentarian of the Year in 2012, said she thinks the potential for change here is bubbling just under the surface now.

"Being with David at the Go Green Rally today gave me a real sense of hope for New Brunswick,' May said. "Together we can build it into a force that will capture both hearts and minds, providing a sense of hope in the face of what can sometimes seem like overwhelming challenges."

After 28 years working with the Conservation Council of New Brunswick, Coon is considered to be the province's leading environmentalist and someone May considers a decades-long friend and colleague.

"He is a remarkable human being and will be a dedicated and hard-working MLA," she said. "Only in the Green Party can an MLA make working for constituents a top priority. We are committed to restoring grassroots democracy. David has already had a tremendous impact on this great province and I am convinced he can accomplish even more as an elected representative." 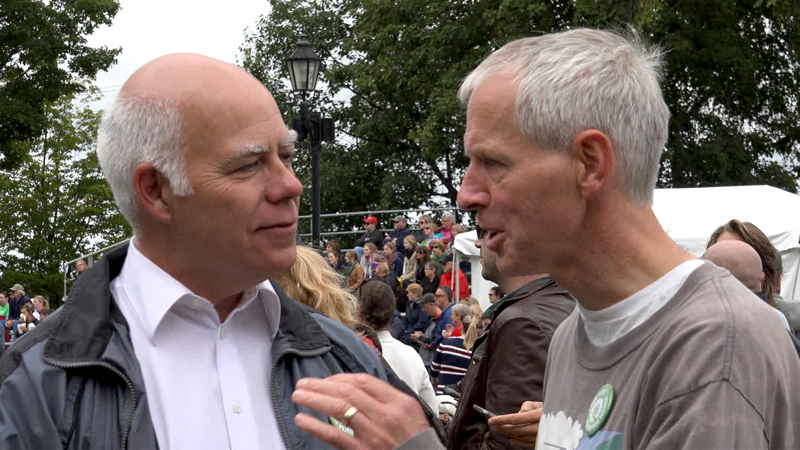 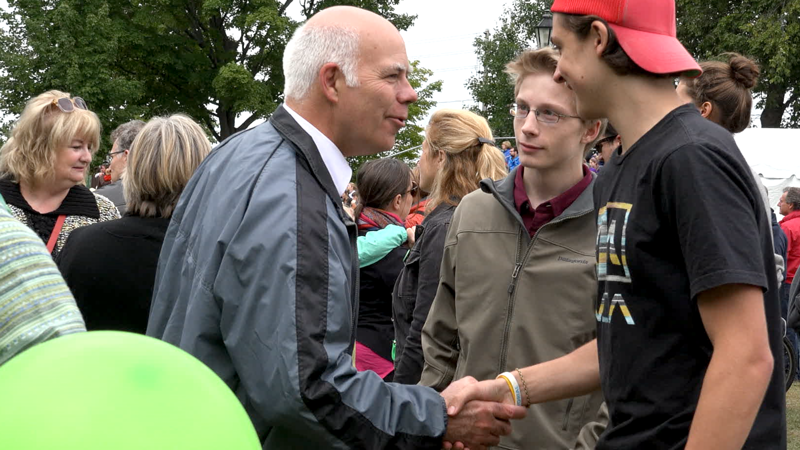 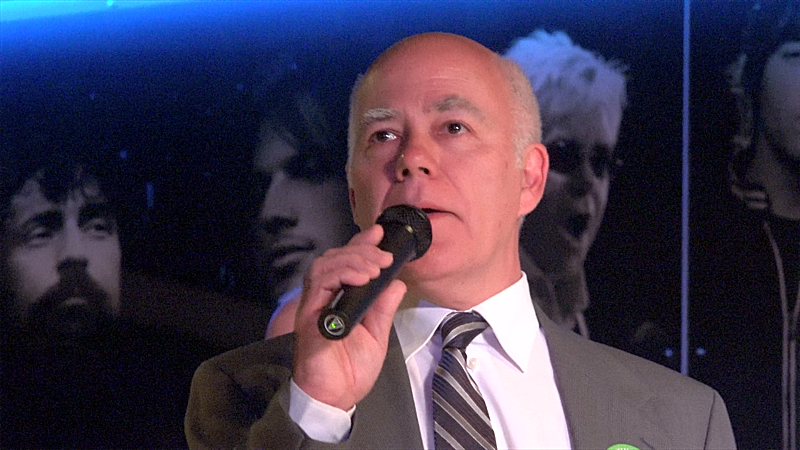 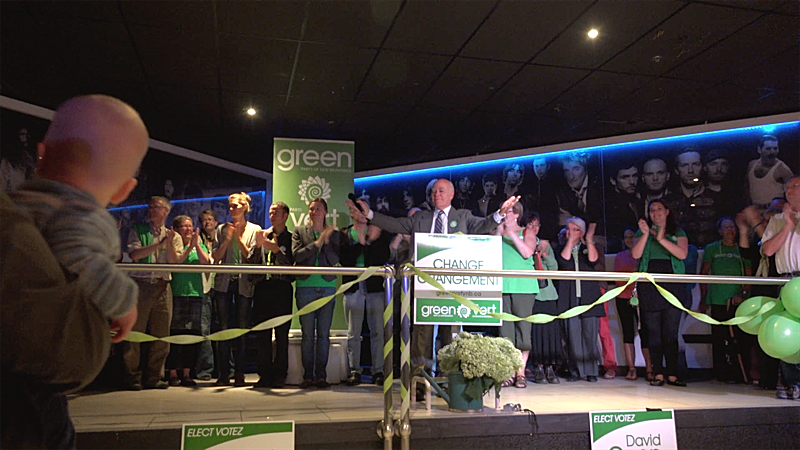 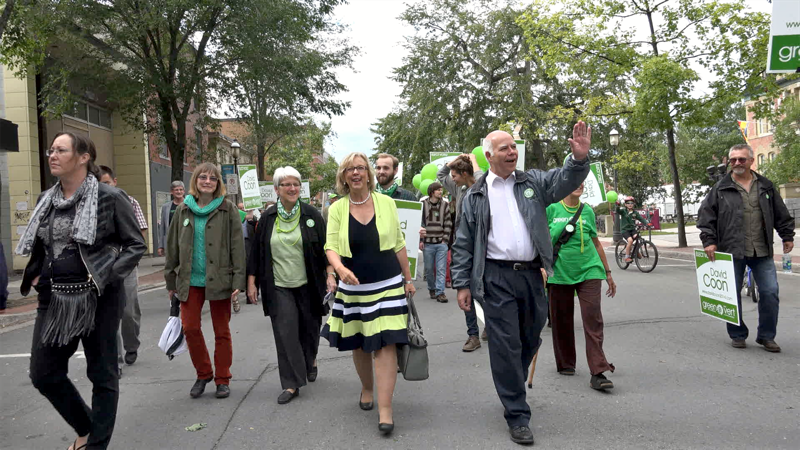 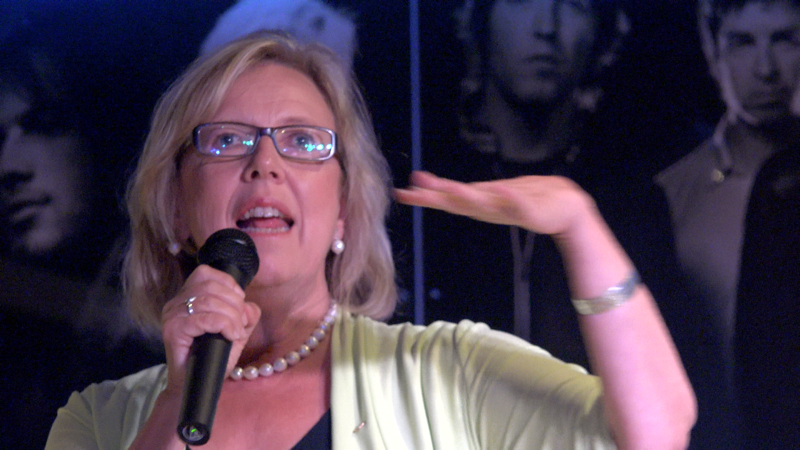