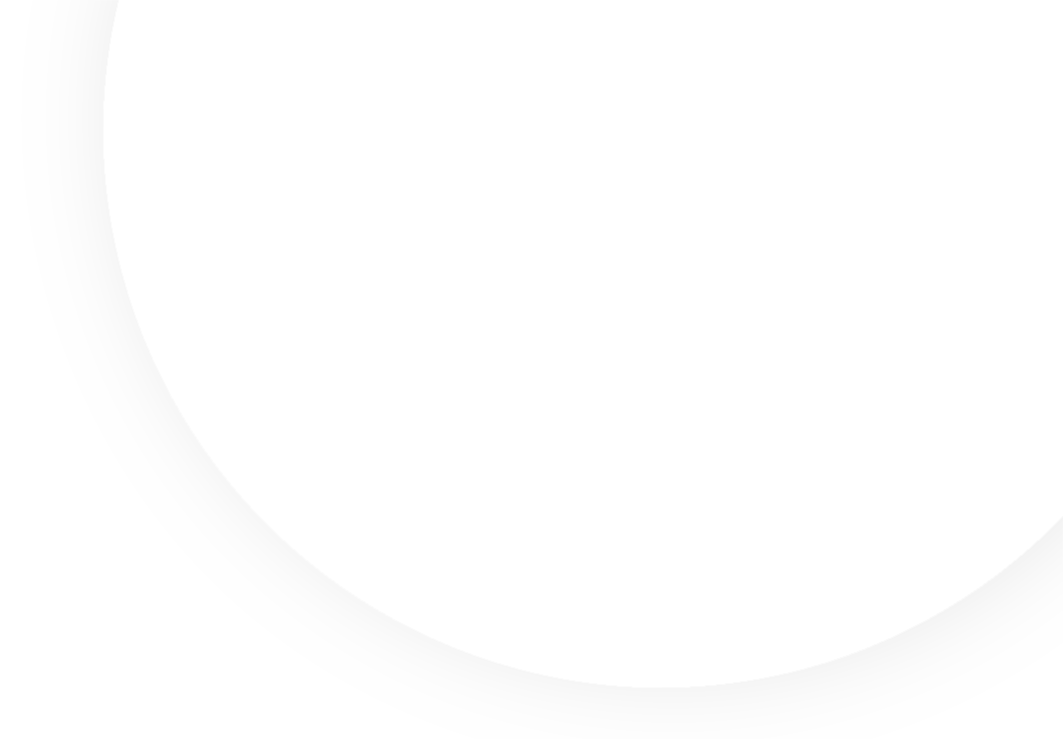 There’s a lot going on in New Brunswick.

Like many of you, we teeter between moments of overwhelm and moments of fire-in-the-belly deep desire to fight for a better province.

Does this feeling resonate?

But as we witness the needs getting greater in NB - whether in health care or housing to name a few - we also feel a greater responsibility to step up with strong Green solutions and send more Green MLAs to the Legislature.

We have the solutions, we have momentum, and we have a strong team. Now, we need even more people power and more funds to make it happen! 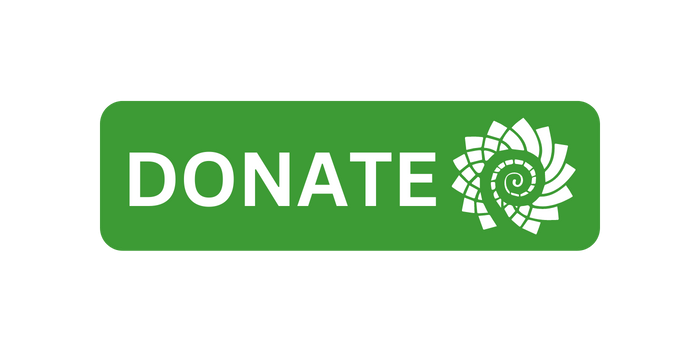 Will you make a one-time or monthly donation?

Would you be willing to start organizing locally to elect a Green MLA in 2024?

What are you able to contribute to our movement?

Let's build hope together as we work for a better New Brunswick.

You will read this month about the incredible work performed by our volunteers, staff and our MLAs at the Legislative Assembly.

This commitment and work is for you and for all New-Brunswick residents who want hope to become a true change.

Our council is looking forward too as we continue working on our Executive Director search. We already had a few interviews in the last week or so and it will continue in the next few days.

In parallel, the council is starting to plant the seeds for our hybrid 2023 AGM.

As you know, at each AGM, we will partially renew our council. We will soon make some calls to detail who we are looking for (some hints: President, VP Francophone, secretary, 4 regional councilors for Fredericton-Miramichi River-Carleton region and for Madawaska-Chaleur-Peninsula region).

Before that, I would like to thank all of you and would like to wish you a Happy December and a great holiday season with your family, friends and loved ones.

Simon Chiasson-St-Coeur is our go-to guy when we need website and technological support. He’s been incredibly responsive to our requests for help and so generous with his time.

Simon started out with the Green Party as a part-time employee in 2020 and decided to continue to contribute his skills beyond his contract.

“The dynamic, the team, the vision, the impact and the momentum of the Party is what motivates me to continue working hard,” Simon said.

Originally from Caraquet, Simon made the move to Moncton and got his degree in Computer Science from Université de Moncton. He is now a student at the Faculty of Law at the same university.

We appreciate every volunteer who can step up to offer a technical skill, like Simon, or to help out with the hands-on office work.

Volunteers are instrumental to the growth of our Party, with every envelope stuffed, every phone call made, and every document translated. And let’s not forget our social media cheerleaders who help echo our Green values and vision through their networks.

Thank you Simon and all Green volunteers. Let’s keep this momentum going!

Working Group on Tax Reform and our Green New Deal

We are looking for enthusiastic people to discuss and develop our policies around tax (yes - as Leslie said earlier - Tax reform too) and economic opportunities (aka our Green New Deal). Please contact [email protected] to start debating and construct our policies.

We are looking for people to help out with our year-end fundraising campaign. Are you that person who could make a few phone calls on your own time? If so, reach out to Kaely at [email protected].

Have we mentioned that you can donate to the Green Party of New Brunswick?! 🙃

Did you know that if you pay income tax, a large part of your donation will be returned as an income tax credit. The chart below will help you determine the actual cost of a donation.

What a busy month for the Green MLAs at the Legislature. With the Conservative government in full conservative action mode, there is no shortage of challenges to tackle and issues to speak out about!

In a time when there is such a dire need for investment in healthcare and housing, many New Brunswickers were flabbergasted to hear Finance Minister Steeves’ announcement of a $774.4 million surplus. Moreover, this announcement was followed by Premier Higgs' announcement to cut income taxes rates, removing $70 million from the provincial budget.

David, Kevin and Megan expressed concerns because the largest cuts are given to the most wealthy. David asked why this $70 million wouldn’t go to fund urgent care centers or establish a basic livable income to help those most in need.

The COP27 climate change conference took place in Egypt, where over 200 countries met to coordinate the actions needed to manage climate change. David, Megan and Kevin took the opportunity to take the Higgs government to task over their lack of climate action.

After the government failed to show up for COP27 "committed to the fight of our lives," Kevin says it's easy to see that fighting climate change is at the very bottom of their priorities.

Following hurricane Fiona, David called on the government to establish a plan to protect vulnerable coastal communities against natural disasters.

With temperatures in NB projected to rise by 2 degrees celsius, Megan said that the least the Minister of Environment could do is stand up against fracking.

With news of record profits for the big oil companies, Megan told the Premier that the least he could do is make an effort to initiate a windfall oil profit tax.

After the government's recent decisions that attack francophone communities rights, Kevin says it's about time the legislature created a Standing Committee on Official Languages.

Megan showed support to the Francophones, Acadians, and their allies for standing up against years of the Premier’s rhetoric against constitutionally protected rights.

David spoke against the Premier's recent decisions to weaken bilingual services, including obtaining legal advice on removing school buses from the independent authority of our two school systems in order to merge and privatize them.

Kevin stood in the legislature to defend the rights of front-line workers. He said that instead of negotiating decent wages and working conditions that promote well-being, all this government does is shift the balance of power in favour of the employer.

Kevin brought up that the government’s bill to restrict bargaining rights was done without consultation with the unions, who should be consulted every step of the way.

Last week, the Greens spoke out a number of times in support of extending the rent cap, but the Housing Minister confirmed that the rent cap will not be maintained.  Kevin said that instead of helping tenants, the government is facilitating the accumulation of wealth by foreign investment companies.

In a time when affordable housing and treatment for mental health and addiction is needed, the Higgs government has announced plans to build a new jail in Fredericton. During question period, David asked the government why they are building a $32 million jail instead of building supportive housing and a residential treatment centre for mental illness and addictions in order to help people, not incarcerate them.

David Coon’s Weekly Minute is also a quick and easy way to follow the action at the Legislature. Find it on David Coon’s Facebook and Twitter pages, as well as on the Parti Vert NB Green Party page.

Green MLA tables legislation to ban the use of replacement workers during strikes, November 25