A statement from the Green Party leader on World Oceans Day

Fredericton – David Coon, Leader of the Green Party of New Brunswick and MLA for Fredericton South, issued the following statement in recognition of World Ocean’s Day:

“We must remember that our over-dependence on fossil fuels is not only destabilizing our climate, but the resulting carbon pollution is acidifying our ocean waters right here in New Brunswick. Unabated, this could pose a risk to the health of our lobster fishery in the long-term,” said Coon.

One third of all carbon emissions are absorbed at the ocean surface and converted into carbonic acid, creating a more acidic environment for marine life. Federal fisheries scientists have already recorded increased acidity in both the Bay of Fundy and the southern Gulf of St. Lawrence over the last 75 years.

“As a member of the Legislative Assembly’s Select Committee on Climate Change, I am looking forward to hearing from commercial fisherman and coastal community residents about steps we should be taking to reduce carbon pollution,” said Coon. “They are already experiencing the intense weather, changing currents, rising water temperatures, coastal erosion and changes in marine life behaviour caused by overloading our environment with carbon pollution. The prospect of acidifying ocean waters is chilling,” said Coon.

The Green Party leader says Premier Brian Gallant must bring carbon reduction commitments to the First Ministers’ table that reflect the gravity of the consequences of unchecked carbon pollution for New Brunswick. The Premiers are scheduled to meet with the Prime Minister on October to finalize a national strategy to cut carbon emissions in Canada. New Brunswick’s Select Committee on Climate Change is scheduled to hold its inaugural meeting on June 16th and is expected to report to the Legislative Assembly prior to the First Ministers meeting. 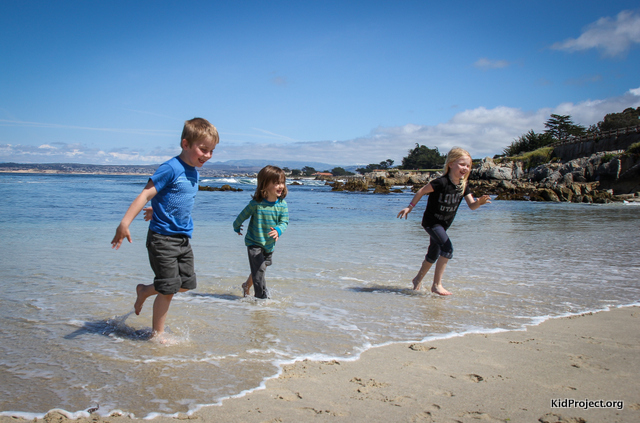